Wisconsin Governor Scott Walker’s proposed budget bill, unveiled on February 3, 2015, seeks unprecedented changes in Wisconsin’s worker’s compensation law. Wisconsin’s statute, adopted in 1911 – and the first to be recognized by any state court as constitutional – is frequently recognized nationally as a model law. The Wisconsin Worker’s Compensation Division, which administers that law, is recognized by lawyers across the state as an efficient agency staffed by Administrative Law Judges (ALJs) with expertise in deciding work injury cases.

Governor Walker’s budget bill proposes wide-ranging changes in the statute which are nearly universally viewed as unnecessary, including by representatives of the insurance industry. These changes include:

1) Complete elimination of the Worker’s Compensation Division. The Division’s functions would be distributed to various other state agencies with no expertise in administering the worker’s compensation statute.

2) Removing ALJ oversight of the settlement process of worker’s compensation cases. This means ALJs will no longer review insurance carrier settlements with injured workers to assure that they are fair and that they protect injured workers’ rights to future benefits and medical treatment. 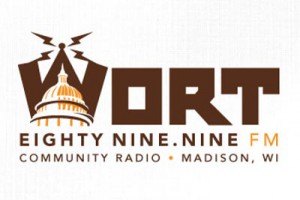 As Attorney Aaron Halstead explained to WORT FM’s Labor Radio, on February 6, 2015, the proposed changes to the law will harm both the insurance industry and injured employees, and is an example of a solution in search of a problem: