The National Partnership for Woman and Families recently released a report which found women in the United States are paid 79 cents for every dollar paid to men, amounting to a yearly wage gap of $10,762 between full-time working men and women. 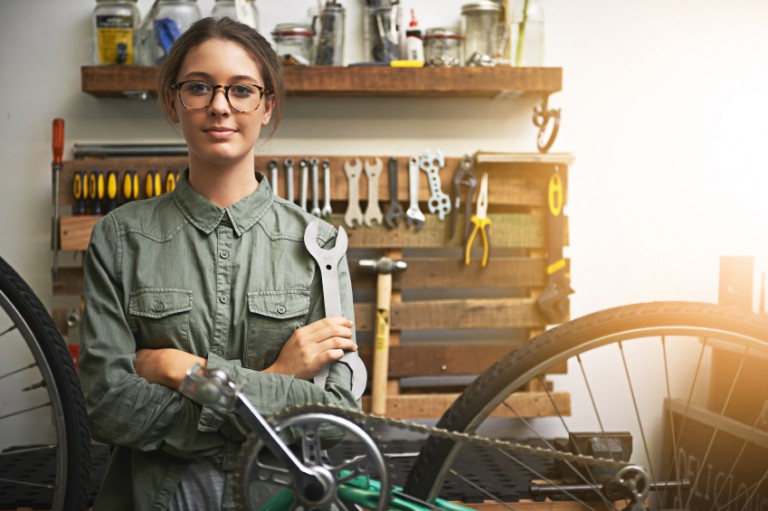 The Equal Pay Act (“EPA”), which is enforced by the United States Equal Employment Opportunity Commission (“EEOC”), is a federal law which prohibits sex-based wage discrimination between men and women in the same workplace who perform jobs that require substantially equal skill, effort, and responsibility under similar working conditions. 29 U.S.C. § 206(d). Job content (not job titles) determines whether jobs are substantially equal. If that showing is made, the employer is liable unless it proves the pay differential results from one or more of the following:

1) a seniority system;
2) a merit system;
3) a system which measures earnings by quantity or quality of production; or
4) any factor other than sex.

An individual alleging a violation of the EPA may go directly to court and is not required to file an EEOC charge beforehand. The time limit for filing an EPA charge with the EEOC and the time limit for going to court are the same: within two years of the alleged unlawful compensation practice or, in the case of a willful violation, within three years. The filing of an EEOC charge under the EPA does not extend the time frame for going to court.

If pay disparity is found, the remedy under the EPA includes a mandatory salary increase, back pay in the amount of the unlawful difference between the wages of the lower- and higher-paid comparator, attorneys’ fees, and costs. The EPA also provides for liquidated damages, at an amount equal to back pay, unless the employer proves that it acted in “good faith” and had reasonable grounds to believe that its actions did not violate the EPA.

Title VII of the Civil Rights Act of 1964 also prohibits compensation discrimination on the basis of gender as well as race, color, religion, or national origin. 42 U.S.C. § 2000e. Unlike the EPA, Title VII does not require the claimant’s job to be substantially equal to that of a higher paid person outside the claimant’s protected class, nor does it require the claimant to work in the same establishment as a comparator. Similarly, Title VII requires plaintiffs to file a complaint with a state or federal agency within 300 days of the adverse employment action, whereas the EPA has no such requirements.

To prevail on a claim of wage discrimination, a Title VII plaintiff needs to prove:

1) she was a member of a protected class;
2) she was qualified for the job in question;
3) she was paid less than men for the same work; and
4) the employer’s adverse employment decision occurred under circumstances that raise an inference of discrimination.

In contrast to the EPA, however, a plaintiff seeking recourse under Title VII must also produce evidence of underlying discriminatory motivation or intent to support the discrimination claim. After a plaintiff has made out a “prima facie case,” or initial description of a seemingly unfair pay situation, under Title VII, the burden shifts to the employer to articulate a legitimate, nondiscriminatory reason for the unequal pay. The plaintiff must then prove the employer’s stated reason was pretexual, or not the real reason for the unequal pay.

If pay disparity is found, the remedy under Title VII includes front pay, back pay, compensatory and punitive damages, attorney’s fees and costs.

Wisconsin also prohibits compensation discrimination under the Wisconsin Fair Employment Act (“WFEA”). Wis. Stat. § 111.322. In evaluating complaints of sex discrimination in compensation under the WFEA, Wisconsin agencies and courts look to the analysis followed under the federal EPA. Sahr v. Tastee Bakery, ERD Case No. 8800838 (LIRC Jan. 22, 1991). Under that analysis, a complainant must show an employer pays employees of different sexes differently for jobs requiring equal skill, effort and responsibility, which are performed under similar working conditions.

Are You Are Experiencing Pay Discrimination?

If you think you might be experiencing pay discrimination on the basis of your gender, you should:

1) Try to resolve the situation informally, such as meeting with your supervisor to discuss your concern. Be sure to follow-up the conversation with an email or letter which documents your conversation;
2) Ensure that you keep accurate records. In a legal action, you must relay the facts about your situation as clearly as possible. Keep copies of any documents related to employment discrimination such as your pay stubs, emails, memoranda, personnel policies, letters, performance evaluations, and disciplinary actions;
3) Check with your state of local agency that administers state or local anti-discrimination laws;
4) Obtain legal assistance from an employment attorney experienced with compensation discrimination and gender discrimination.

If you or someone you know is being discriminated against because of gender, please contact an attorney at Hawks Quindel, S.C.

Colin Good
Attorney Colin Good has the expertise and experience necessary to help navigate any obstacles or challenges you may face in the workplace. He has dedicated his practice to seeking fair treatment for workers through the enforcement of local, state, and federal labor and employment laws, and looks forward to assisting you in achieving your goals, whatever they may be.