Legal Custody and Physical Placement: What is the Difference, and How Do Courts Determine Them?

Courts make custody and placement decisions in all kinds 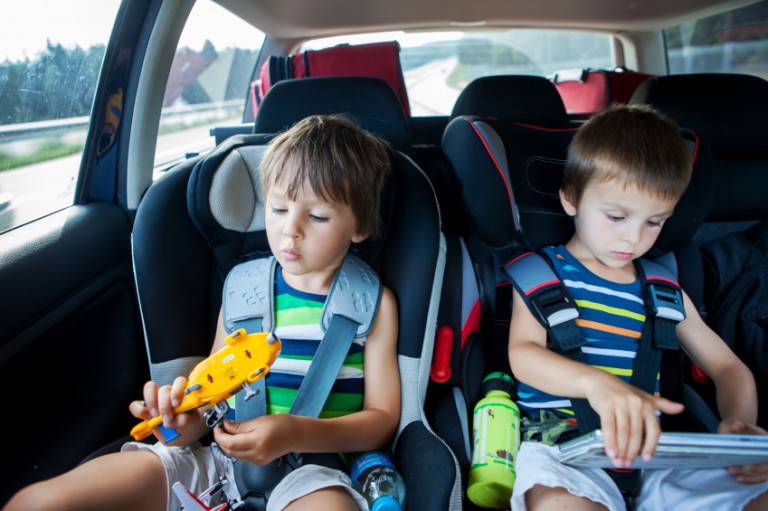 of legal actions affecting the family, including divorce, legal separation, paternity (including voluntary acknowledgment of paternity), and child support actions. Parents can also reach their own custody and placement agreements and ask the court to approve them. Either way, it is important to understand these terms and to know your rights as a parent. The family law lawyers at Hawks Quindel can help you advocate for the custody and placement determinations you seek for your family.

Legal Custody: The Right to Make Major Decisions about Your Children

How Do Courts Decide Whether to Order Joint or Sole Custody?

As a starting point, courts must presume joint legal custody is in the best interests of the children, unless one parent has engaged in domestic violence.

Courts can grant one parent sole custody if the parents jointly request it. Courts can also grant sole legal custody if one parent asks for it and the court finds special circumstances exist, including that the other parent can’t perform their parental duties or doesn’t want to be involved in raising the child, or that the parents will not be able to cooperate in joint decision making.

As listed below, courts consider numerous other factors in making custody decisions.

Physical Placement: The Right to Time with Your Children

Physical placement refers to the time during which children are with a parent. During a parent’s periods of physical placement, the parent has the right to make routine daily decisions about the children’s care, as long as they are consistent with the major decisions of the parent(s) having legal custody.

How Do Courts Decide What Placement Schedule to Order?

Courts cannot deny a parent’s physical placement just because the parent failed to meet any financial obligation to the children.

As listed below, courts consider numerous other factors in making placement decisions.

Can Parents Change the Court’s Custody or Placement Order?

If the change would be substantial, the answer depends on how long it has been since the court entered the custody or placement order:

If you have questions about or are interested in changing the custody or placement orders in your family law matters, please contact the family law attorneys at Hawks Quindel.