Alert! The Legislature Has Limited Your Wisconsin Workers Comp Rights

Recent legislation has made some significant changes to Wisconsin’s worker’s compensation law. The majority of these changes negatively impact the rights of working people in Wisconsin. This new law took effect March 2, 2016. The change in the law will likely only impact injuries that occur on and after that date, but this may not become entirely clear until it is decided in litigation between employees and insurance companies. Below are some highlights of the recent changes to Wisconsin’s worker’s compensation law: 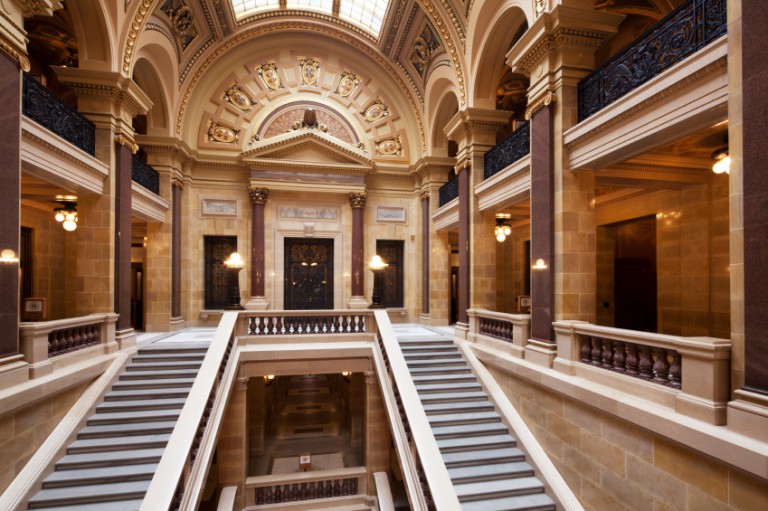 For traumatic injuries resulting in permanent partial disability (PPD), the employee’s doctor must now provide a breakdown of PPD caused by the work injury and PPD caused by “other factors” impacting the injured body part, whether before or after the work injury. The worker’s compensation carrier is not liable for any PPD attributed to “other factors.” This provision applies only to traumatic injuries and not occupational exposure claims. The law also states that “upon request” from the State, the worker’s compensation carrier, or the employer, an injured worker claiming permanent disability must disclose “all previous findings of permanent disability or other impairments that are relevant to that injury.”

The new law also allows workers receiving retraining benefits to work up to 24 hours a week without any reduction in benefits.

5. Termination or Suspension of Employment May Cut-Off TTD Benefits

Temporary Total Disability (TTD) benefits pay injured workers 2/3 of their weekly wage while they are off work and still in the “healing period.” Under previous law, terminating an injured worker in the healing period did not cut off TTD benefits, except in very limited circumstances. The new law expands the ability to deny TTD benefits to workers who have been terminated or suspended, stating that a worker who is in the healing period and has been terminated or suspended due to “misconduct” or “substantial fault” is not owed TTD benefits. Whether an employer had cause to terminate an employee under those definitions will be decided on a case-by-case basis.

The new legislation provides that if an injured worker violated the employer’s policy regarding drug or alcohol use, and that violation is “causal to the employee’s injury” the worker cannot receive indemnity benefits (any monetary benefits otherwise payable to the worker, for example, TTD or PPD). The worker’s compensation carrier would nonetheless still be liable for medical expenses related to the injury.

It is again worth noting that this new legislation creates a number of ambiguities and conflicts in Wisconsin’s workers compensation law that will only be resolved after future litigation. This seems especially true for the provisions regarding PPD apportionment, cutting off TTD for substantial fault or misconduct, and denying benefits for an alcohol or drug violation.
If your workers compensation claim has been denied, please contact our experienced team of workers compensation attorneys for a free consultation. We can help navigate this changing area of law.